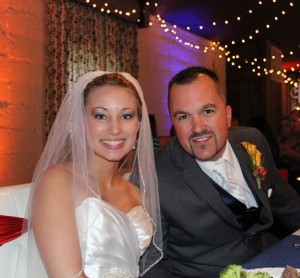 A few weeks ago I had the pleasure of playing for Rob & Kristen Morey’s wedding at The Cellars at Brookpark Farms in Lewisburg, PA.  They had been to the wedding I did for Chace & Veronica Phillips the year before and were looking for the same type of party.   They wanted something that was going to bring their friends out to floor and have a great time all night.

In addition to creating a great party, both Rob & Kristen 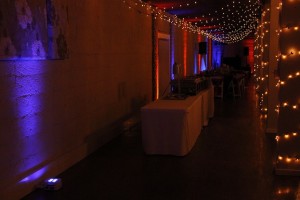 wanted something that was going to show off the beauty of their wedding, so we created a landscape of colors using blue and orange uplighting to coat the entire room with their wedding colors.  Rob & Kristen also wanted a slide show to play during the cocktail hour but the question became what to do after that time was up.  So we created a digital monogram for them using one of their engagement photos and played it on our TV after the cocktail hour was done.

This wedding was full of great moments.  Rob’s “dance” prior to removing the garter was awesome; everything from pseudo strip moves to pushups to just out right performing for his bride made the whole routine a great time.  The Best Man’s speech, complete with showing how dedicated he was to his part as Best Man (ripped tux pants), and sharing with everyone great memories of a childhood friendship that is still going strong.  I mentioned that Rob & Kristen wanted to have a great time dancing, but one of the things they feared was that with the bar being in another room, the guests wouldn’t know what was going on if they went out to get a drink.  To eliminate this problem and help keep the party going throughout the whole venue, we placed two additional speakers, one at the far end of the banquet room, and one in the bar area itself.  It worked perfect.  If a guest was out getting a drink and they heard a song they enjoyed, you could see them running back in to get on the dance floor.  Guests who stepped away prior to special moments like the parent dances or the cutting of the cake, were able to know what was happening and could come back in time to witness.

A special thank you to Maddie and the crew from The Cellars at Brookpark Farms as well as Amanda Nichols Photography for being so great to work with the entire day.  Everything from the ceremony that we moved indoors at the last minute due to rain, to the dinner and party that followed was a true celebration of Rob & Kristen.

I had so much fun at Rob & Kristen Morey’s wedding.  Thanks so much for having me!

Here is what Kristen and Rob had to say about their wedding:

“We recently had our wedding at the Cellars at Brookpark Farms in Lewisburg, PA and we couldn’t have had such an awesome day without Dan. He was very easy to work with, met with us several times throughout the planning process, and overall made the planning easier! He even came to our rehearsal to make sure everything moved smoothly. We have been to many weddings in the past and noticed some of them didn’t have many people up involved in the dance floor. When meeting with Dan, we made sure to tell him it was important to us to have people up dancing and having a good time. Dan did just that, making sure the music was accommodating to every age group there, and making sure that everyone was having a good time. We cannot thank him enough for the great job that he did!” 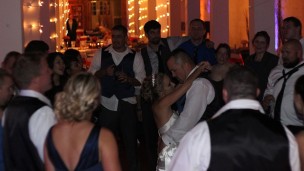 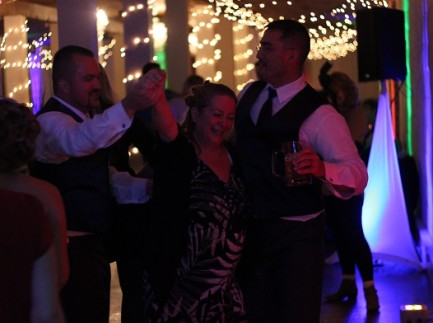 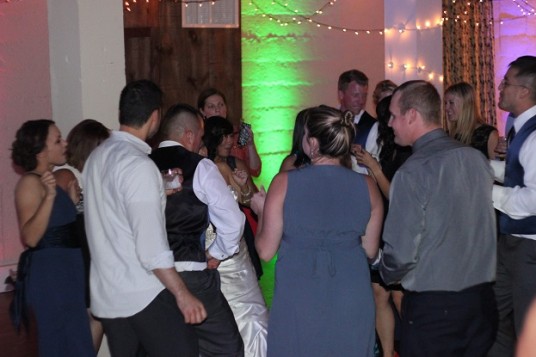 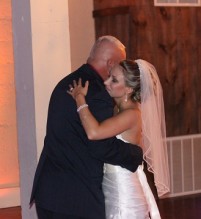 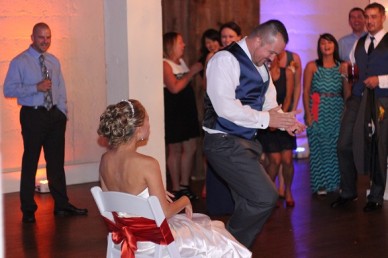 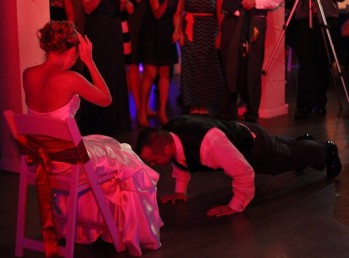 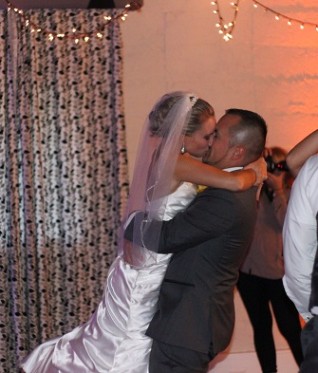 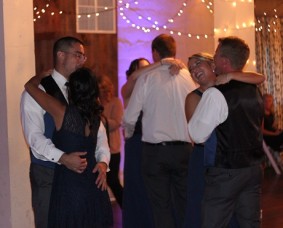 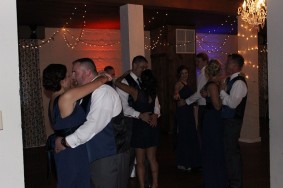 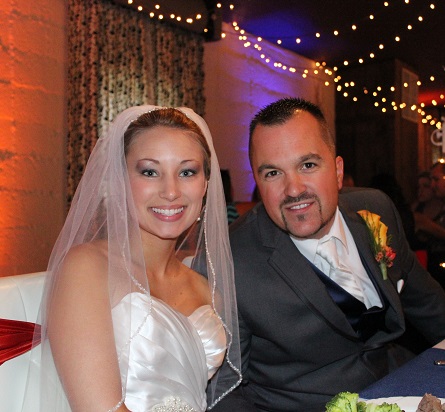 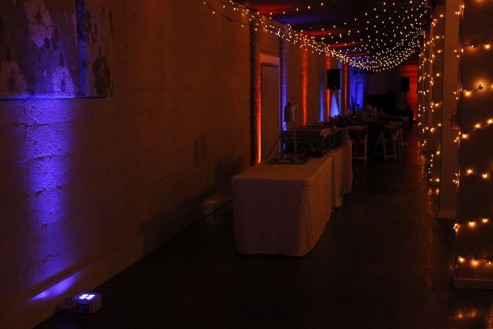 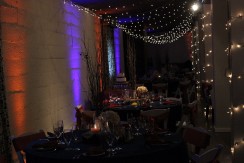 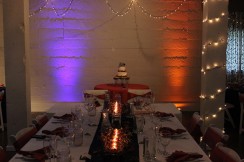 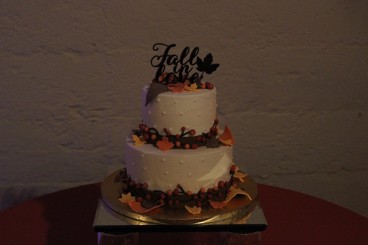 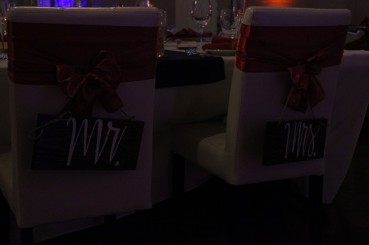 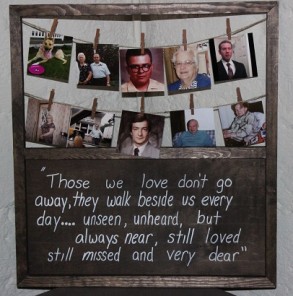 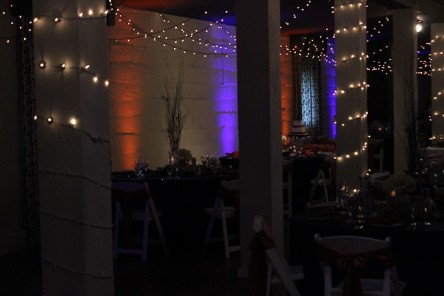